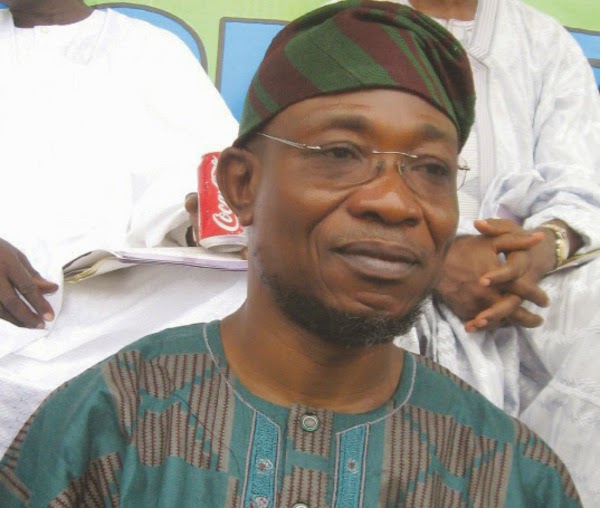 2 years after, the governor of Osun State, “Engr” Rauf Aregbesola is yet to pay any retirement benefit to the Teachers who were massively “sacked” among other workers by his government in the year 2012. These teachers some of whom are either aged or bread winners of their various families have remained subjected to varying degrees of hardship  due to the inability and unpreparedness of the  government of Governor Rauf Aregbesola to fulfill the required obligation of the government to those who fell into this category.
Subscribe to our newsletter
It should also be recalled that over the past few months, Osogbo the Osun State capital had been rocked by several protests embarked upon by the State’s pensioners at large due to the non payment of pensions to any category of retiree since the inception of the administration of the Salamic government of “Engr” Aregbesola in 2010.
In the face of the agony of the retirees, the artisan has not been spared in the attack on the people of Osun state by the Aregbesola’s government. As at today, the franchise given to some artisan to retail the “UNIFIED SCHOOL UNIFORM” introduced by the unusual government of Aregbesola has been totally withdrawn leaving the business solely in the hand of the wife of the governor whose firm has continued to sell the uniforms to children in Osun State public schools at an exorbitant price of N1900 (One thousand, Nine hundred Naira). Apart from the evil inherent in the introduction of a UNIFIED school uniform for pupils and students in the state’s schools, this act has further increased  the Capital flight taking place under the Aregbesola’s regime in Osun State.
Today, the streets of Osun State and the faces often seen on the streets are laced with frustration and anger. Like I once stated, genuine owners of the commonwealth of Osun state have become totally relegated in the scheme of things which is now dominated by the cronies of the Aregbesola’s regime imported with him from Lagos to rule Osun state. Serving Commissioners have become appendages of Special Advisers and Special Assistants in an unusual system that has become the hallmark of the “Government Unusual”.
As the people of Osun state prepares for the August 9th 2014 Governorship elections, expectations are high that the long sufferings endured over the past four years under the feudal regime of Rauf Aregbesola will come to an end, when he is massively voted OUT.

The people are encouraged to remain steadfast even in the face of provocations and threats being recently issued by governor Aregbesola and his cronies out of their frustrations occasioned by the realization of their impending loss of the forthcoming governorship election.
The time to Rescue Osun State is now.
Femi Lawson
General Secretary,
Project Nigeria Coalition PNC