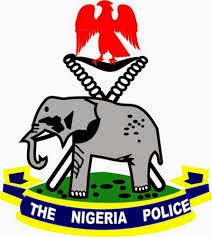 Following discreet, sustained and painstaking investigation, Police Detectives attached to the Federal Special Anti-Robbery Squad, (FSARS) Force CID Annex, Lagos, smashed a deadly armed robbery gang and arrested key members of the gang in addition to recovering seventeen (17) exotic cars and other exhibits, which they had stolen from different parts of the country. Also recovered from the gang were two (2) locally made single barrel pistols and assorted ammunition.

National Conference Or National Conflict? ‘We Have Errors To Correct’, By Bayo Oluwasanmi