One Wife, Worn Car: Two Of A Kind 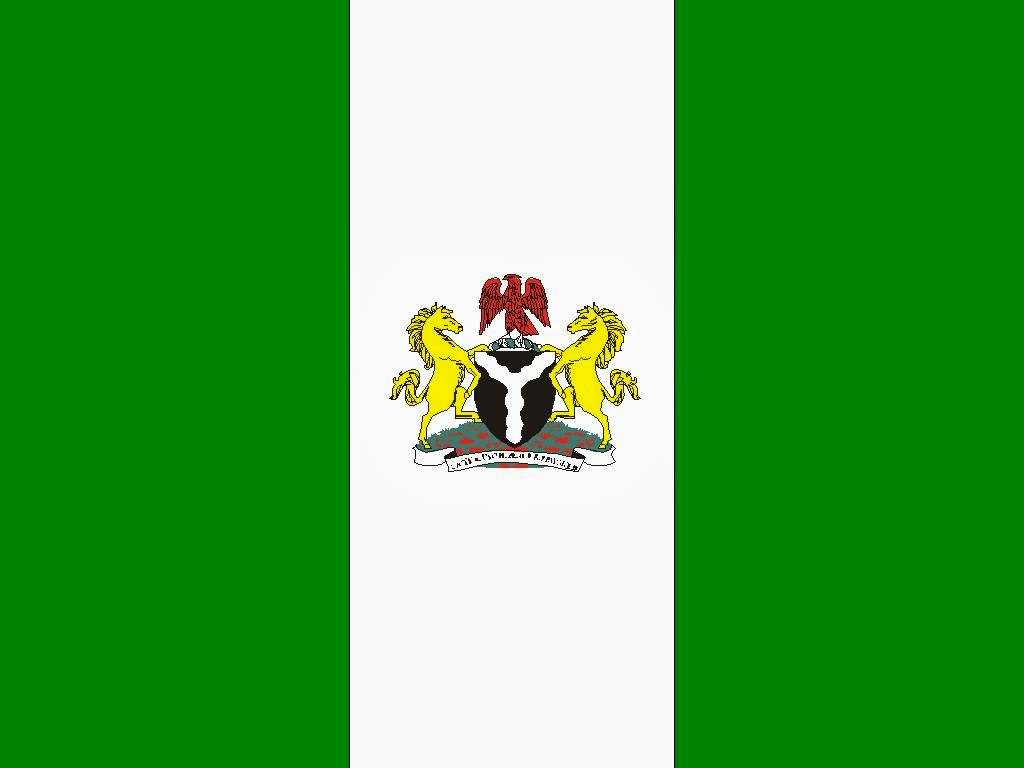 It was a policeman of all people who first pointed me to the very striking similarities between ones wife and car. This is not to suggest the police institution mostly harbours persons devoid of imaginative insight. But truth be told, the foundation and evolution of the Nigeria Police Force predispose them to being generally used against the interests of the citizenry. That adversarial scenario barely permits the very many geniuses within their ranks to properly manifest.
If memory serves, I was driving my freshly-acquired car from Lagos to Abuja when I encountered this remarkable policeman a few kilometres before Okene in Kogi State. In a rare interlude of candour, he recounted how he himself came to the conclusion that a wife and a car make about the same demands on a man; and the ability to satisfy both leads to health and happiness. It was meant as a piece of brotherly advice. It has wound up being so much more.
Subscribe to our newsletter
It is nearly seven years of proving just how right one policeman can be. Sometimes I wish I could run into him again but the Police is structured in a manner that hardly permits you to randomly encounter the same good officer twice in one lifetime. I think he deserves to know just how well his timely counsel has helped me achieve needed balance – and by extension – happiness!
I should issue a few warnings before proceeding. If you have more than one wife or you’re in a position to afford more than one, you will probably not fully appreciate the import what I’m about to share. And if you own more than a car and they were acquired as brand new, again this piece will benefit you even less. Having one wife and one well-worn car are absolute prerequisites if you crave maximum edification from my message.
To acquire a wife and a car, I had to travel hundreds of kilometres and I’ve come to the settled conclusion that the more unforced effort one puts into a venture, the greater one would value the dividend. And when one additionally elects to be limited in terms of options, prudence usually results. Given time, prudence always births affection and care. I’ve come to cherish my wife not only because it is the right thing, but also because I have no choice. No, I take that back. I do have choices that I have since waived. So having boxed myself in with her, the only option has been to make the best out of it. Unlike a wife, a car is inanimate but if you were stuck with only one that is very useful to you, you’ll grow to understand it better and care for it.
When a man has wives A, B, C and D with options of limitless concubines, he’s never under pressure to be truly caring to any of them. If he hurts A and his bloated ego wouldn’t allow him apologize, B, C or D can always come to his rescue. Even if all four conspire, there will always be the concubines who have no commitment to his home affairs to run to. If I have a misunderstanding with my missus, even if I think she’s the offender, I’ve learnt how to crawl back into her good books. It’s one of the most daunting tasks to require of a man but if I didn’t make up with her and she decides to ‘deal’ with me, then I might be headed for an early grave. If hunger doesn’t get me there, incontinence most certainly will. So when I tell her “I’m sorry,” I’m actually protecting my interests. It used to be so very hard initially but over time, it’s become easier. In the process, I’ve grown to know and appreciate her. My car may not talk to me in the normal sense but I’ve also grown to understand it better. Lately, I’ve even begun to feel it pities me!
Why is Nigeria in such a pitiable state? Sometimes we hear our so-called leaders bleating that we have no other country but Nigeria, but is that really true? Of course it isn’t. Our leaders and the elite have options: options they gleefully employ to the detriment of the local scenario. Can you imagine what our health institutions will look like if these hypocrites masquerading as patriots patronized them? The National Hospital Abuja will be one of Africa’s best if Mr President, his cabinet and members of National Assembly patronized it. We know they don’t; preferring USA, Saudi Arabia, India, Egypt, England, Germany and other far-flung locations.
Can you even begin to imagine what lofty heights our education will attain if we had no option of sending our children abroad to study? Could we have shamelessly afforded to shut down polytechnics and colleges of education for nearly 12 months if Nigeria was truly the only country we called our own?

I could go on and on but I know you’ve already caught my drift. We have become unwitting victims of our many choices and options. We have chosen the wrong leaders who have consistently led us along strange paths towards dead ends.
Happily, we can exit this conundrum: we must drastically narrow our options. Everyone is applauding the economic feats of the Chinese but they didn’t get there by throwing all options open. You steal in China, you die. That seems harsh but it works: fewer steal. You cannot reward thieves and expect any better than what we currently have. We have to be deliberately and determinedly harsh on ourselves if we must stand any chance of being cured of our crippling ailments.
Or we can hide under some dubious democratic principle that celebrates limitless options and forge ahead along this slippery path; then we won’t have to hire prophets to identify our final destination.
Oh, my one wife and worn car? I could certainly do with a newer car if I can’t have a brand new one! That’s where cars and wives differ. You should have figured that out.
OLUGU OLUGU ORJI mnia
[email protected]
oluguorji.wordpress.com

Atiku Abubakar – I Will Never Stop Fighting For Democracy