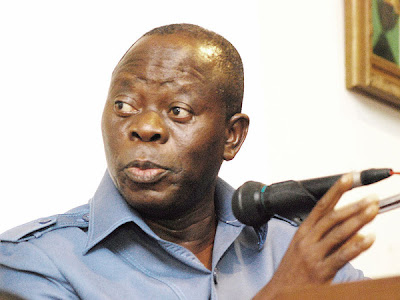 At 86: Why I Am Establishing A University Of Technology, By Clark