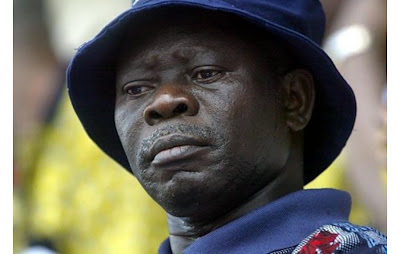 With the development, all air travelers to Benin would have to look for alternative means of transportation until the problem is resolved.
Meanwhile, the General Manager, Public Affairs of the Federal Airport Authority of Nigeria (FAAN), Mr. Yakubu Dati described the development as unfortunate. Citing Article 25 of the Act establishing FAAN, the official said the Act exempts the airports authority from paying any tenement charges to the government.
Source: Frontiersnews

(VIDEO) My Problems With President Jonathan