Chibok Girls, Boko Haram And Jihad Of The Penis By Obinna Akukwe 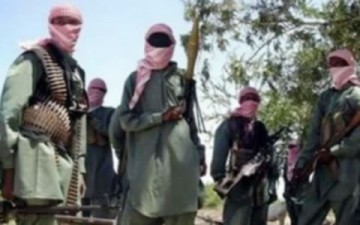 A new type of Jihad which uses penis as instrument of conversion and coercion has been introduced into the Islamic world by Nigerian terrorist group, Boko Haram, especially in the manner they are serially raping the over 250 christian girls earlier abducted in April and another set of over 250 abducted from towns and villages near Chibok. Jihad is a war fought by Muslims to defend or spread their beliefs . It is a war fought to bring more converts to Islam. Extremist Muslims attack western interests as a form of Jihad. However, a new Jihad which uses penis, sex, rape and abduction of teenage girls as weapons of warfare has been introduced into human history by Nigerian extremist group, Boko Haram.