Obama: Too Early To Send Ebola Drug To Africa 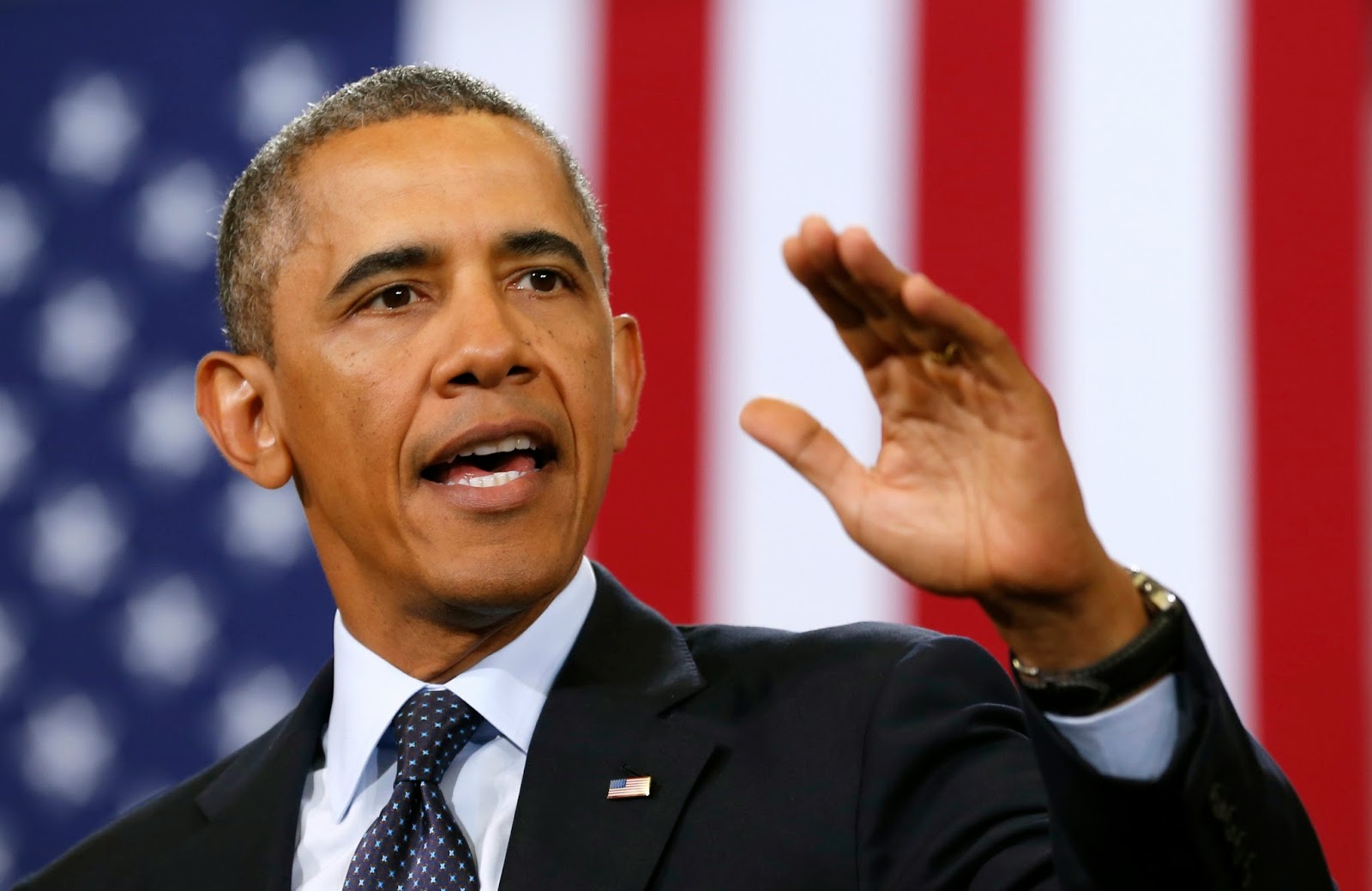 US President Barack Obama said it is “premature” to send an experimental medicine for the treatment of Ebola to West Africa, as Liberia declared a state of emergency amid an outbreak that shows no signs of slowing.
Obama said on Wednesday that he lacked enough information to green-light a promising medicine called ZMapp that was already used on two American aid workers who saw their conditions improve by varying degrees.
Subscribe to our newsletter
“We’ve got to let the science guide us and I don’t think all the information is in on whether this drug is helpful,” Obama said. “The Ebola virus, both currently and in the past, is controllable if you have a strong public health infrastructure in place.”
But he said: “the countries affected are the first to admit that what’s  happened here is the public health systems have been overwhelmed. They weren’t able to identify and then isolate cases quickly enough.”
“As a consequence, it spread more rapidly than has been typical with the periodic Ebola outbreaks that occurred previously.”
The World Health Organisation (WHO) said on Wednesday it would ask medical ethics experts to explore emergency use of experimental treatments.
There is no known cure for Ebola, a hemorrhagic fever that has overwhelmed rudimentary healthcare systems and prompted the deployment of troops to quarantine the worst-hit areas in the remote border region of Guinea, Liberia and Sierra Leone.
International alarm at the diffusion of the virus increased when a US citizen died in Nigeria last month after flying there from Liberia.
Authorities said on Wednesday that a Nigerian nurse who had treated Patrick Sawyer had also died of Ebola, and five other people were being treated in an isolation ward in Lagos, Africa’s largest city.

“We’re focusing on the public health approach right now, but I will continue to seek information about what we’re learning about these drugs going forward,” he said.
US health regulators have authorised the use of an Ebola diagnostic test developed by the Pentagon for use abroad on military personnel, aid workers and emergency responders, the US Food and Drug Administration said.
State of emergency
Health workers across West Africa appealed on Wednesday for urgent help in controlling the world’s worst ever outbreak as the death toll climbed to 932 and Liberia declared the state of emergency.
In a speech, Ellen Johnson Sirleaf, Liberia’s president, said that “ignorance and poverty, as well as entrenched religious and cultural practices, continue to exacerbate the spread of the disease.”
“The government and people of Liberia require extraordinary measures for the very survival of our state and for the protection of the lives of our people,” Sirleaf said in an official statement.
The state of emergency was for 90 days, effective from Wednesday.  Liberia also shut a major hospital where several staff were infected, including a Spanish priest.
Source: Reuters And AP
Source:https://www.aljazeera.com/news/africa/2014/08/obama-too-early-send-ebola-drug-africa-201486233959405345.html

Defeat Of Al-Makura’s Impeachment: A Victory Over Fascism – Rivers APC