Most Of My Critics Hang Around Government Looking For Favours – Abati 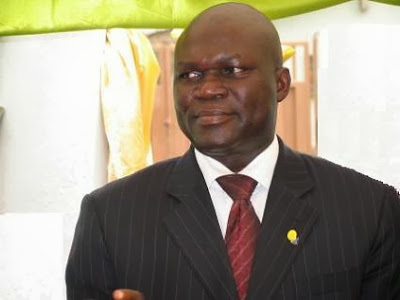