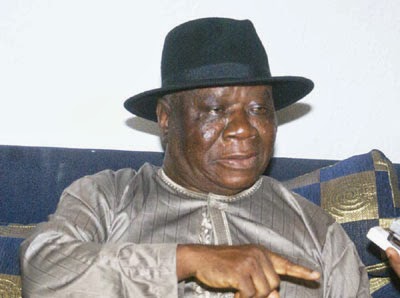 We Will Embark On Forensic Audit Over Missing $20bn Says 96 Anti-Corruption Groups, CSO