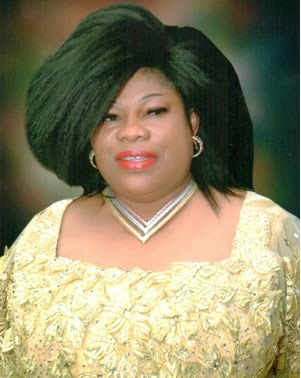 Isoko leaders on Wednesday declared their support for the governorship ambition of Dr. Ngozi Olejeme.
The leaders, who spoke to journalists in Emevor, Isoko North Local Government Area under an Umbrella body, Isoko Development Forum (IDF), observed that since the state needed a vibrant, visionary, focused and disciplined person, Dr. Ngozi Olejeme was the most appropriate person for the position.
“Olejeme is the best among all those running for the 2015 Delta State governorship election. She understands the needs of the people and wants to create an enabling environment to make the state more attractive to entrepreneurs” the leaders said.
The chairman of IDF, Dr. James Awusi said they were ready to advance Olejeme’s campaign in Isoko land and beyond.
The group noted that the liberal nature of Olejeme and her tremendous passion for the progress of the common man have made her the most suitable person to govern the state.
“Olejeme is most qualified, capable and competent” they said.
They called on all Isoko to support Olejeme and entrust her with the governorship seat, assuring that the people will not regret such a decision.