I Am Still In PDP Says Governor Babangida Aliyu 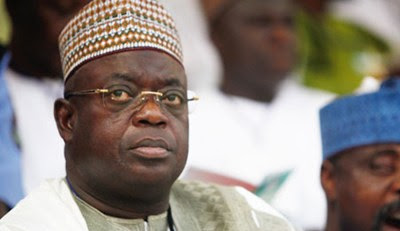 Niger State Governor Babangida Aliyu has said that he is still in PDP and that he is still a member of the Party. The governor made the assertion just hours after the APC announced a new merger with the Abubakar Baraje- faction of the PDP.
In a statement signed by governor Aliyu’s  Chief Press Secretary, Danladi Ndayebo, he said his principal was shocked “at the announcement of the merger of New PDP and APC even before a final decision was taken on the matter.”

Subscribe to our newsletter
According to him he said that Mr. Aliyu was not present at the meeting where the merger deal was sealed between the New PDP and APC leaders as widely reported by the media.
The spokesman said the Niger governor “insisted that talks were still ongoing with the president and would await the outcome of the negotiation before taking a final decision.”