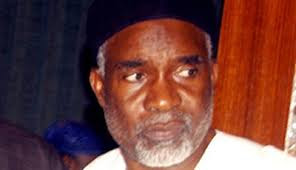 We call on the National Assembly to do all they can to protect the innocent people of Adamawa from the wrath of power mongers who want to punish the whole people of Adamawa in order to get at Nyako.”
“If the Federal Government has an issue with Nyako, it does not mean that the whole people should be collectively punished,” he said.
Ahmed Sajoh also said that if the nearness of the Adamawa state to  Borno and Yobe states is the criteria for the extension of the state of emergency in the state, then other states such as  Bauchi, and Jigawa should also be included in the emergency rule.

I Didn’t Detain My Wife-Governor Chime