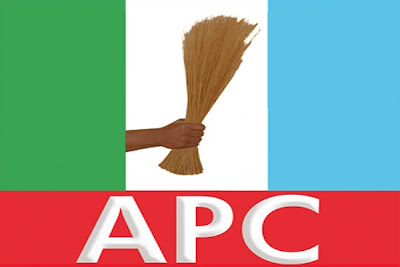 The All Progressives Congress has assured Nigerians that the party is determined to make all the necessary sacrifices to reverse the prevailing situation in the country.
In a statement in Lagos on Tuesday by its Interim National Publicity Secretary, Alhaji Lai Mohammed, the party said Nigerians should go into the New Year with an unyielding commitment to be part of ongoing efforts to set the country on the path of growth and development.
Subscribe to our newsletter
“While wishing all Nigerians a great 2014, we hereby solicit their unalloyed support for our efforts to reshape the country’s political landscape, shake off the heavy yoke imposed on them by their selfish, self-serving and clueless leaders and make the country a source of pride not only to its citizens but to all black people in the world,” it said.
APC said the first step in what will be a “tough but final battle to rescue Nigeria from the clutches of rapacious leaders will be to bring the citizenry on board the train of change that is barreling through the country,” and to ensure that elections in the country are free, fair and credible.

The party said, “As we wrote in the preamble to our manifesto, ‘democracy, to be stable and meaningful, must be anchored on the principle that government derives its powers from the consent of the governed…. This means that governments are instituted on the basis of free, fair and credible elections, and are maintained through responsiveness to public opinion.
”’In addition, the exercise of political authority is rooted in the rule of law. APC believes in the doctrine of social contract between the leaders and the led; which means that the public office holder is a trustee of the people and that power must be used in the interest of the people rather than in the interest of the public office holder’.”
It said in order to ensure that as many Nigerians as possible were brought aboard the APC train of change, the party would begin its membership registration drive early in 2014, targeting in particular the youth, who are indispensable in any effort to bring about change.
”We ask all those who are yearning for genuine change to seize the moment and embrace the engine of change, which the APC represents! Our compatriots, who have lost faith in our dear country because of inefficient and corrupt leadership, can count on us, because we represent committed, transparent and focused leadership,” APC said