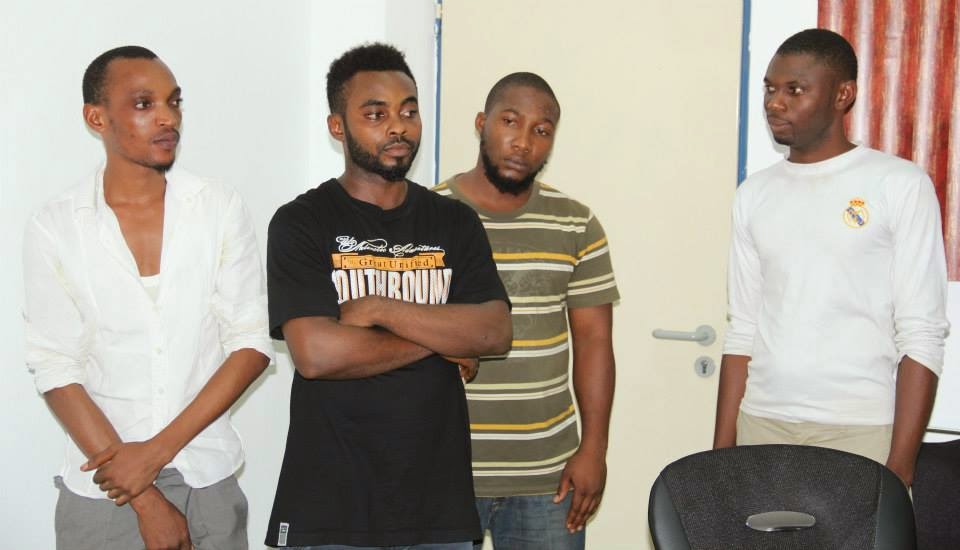 A team of operatives attached to International Police Organization (INTERPOL) section, Force Criminal Investigation Department (FCID), Abuja has, following a tip-off and accompanying discreet investigation, arrested a syndicate which specializes in the forgery of certificates and other sensitive documents. The syndicate which has its operational base at the UTC Shopping Complex, Area 10 Garki, Abuja specializes in forging documents such as: WAEC Certificates, University Degrees, NYSC Discharge Certificates, assorted land documents, certificates of incorporation. It also engages in the falsification of travel documents and drivers licenses amongst others for a fee ranging from Five thousand naira (N5,000) to Thirty thousand naira (N30,000) depending on the socio-economic status of their “client” or the urgency of the transaction.
The arrest of the suspects: Emmanuel Onyehiela ‘m’, Ugorji Chibueze Ramsey ‘m’, Emeka Chukwu ‘m’, Chinyere Bright ‘f’ and Abdulazeez Sadiq was greatly facilitated by the invaluable role played by Police undercover agents who presented themselves as prospective clients. 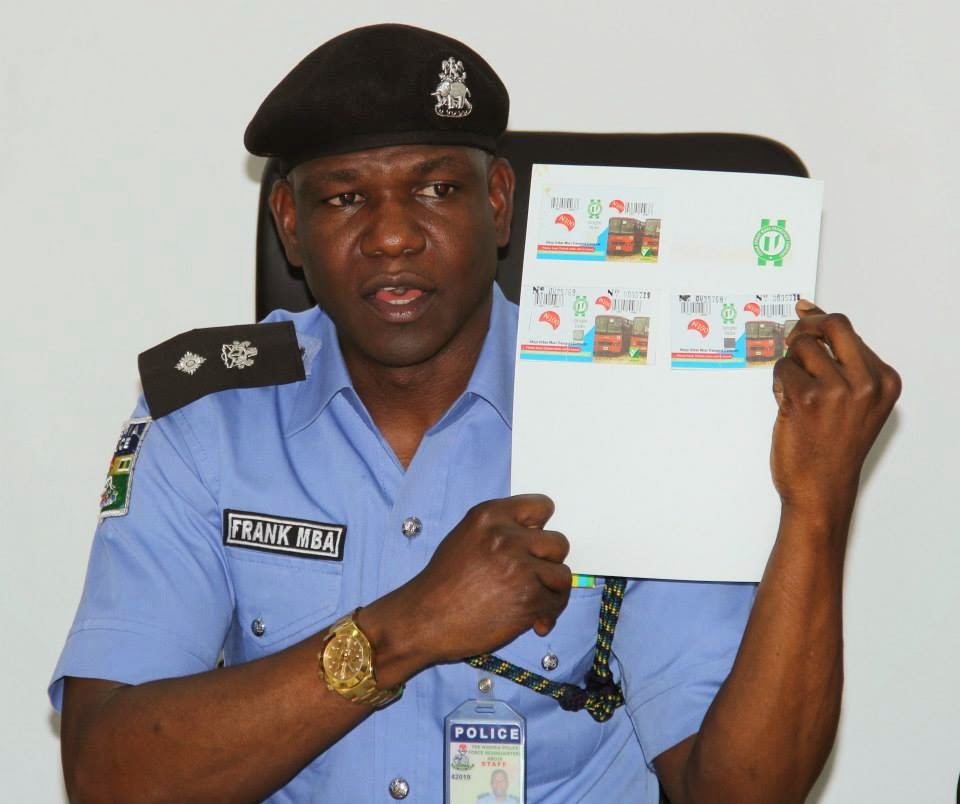 Exhibits recovered from the suspects include: Forged copies of Corporate Affairs Commission documents, land document of Abuja Municipal Area Council (AMAC), University of Abuja degree and official stamps, National Pension Commission Clearance Certificate, a certificate purportedly issued by the Administrative Staff College of Nigeria, Badagry, Statement of Result of Abubakar Tatari Ali Polytechnic, Bauchi State and Abuja Urban Mass Transport Company tickets and other sundry fake documents. Also recovered from them are electronic equipment used in perpetrating the crime such as: Laptops, Desktops and Printers. The suspects have made very useful statements to the Police and will be charged to Court as soon as investigation is concluded. 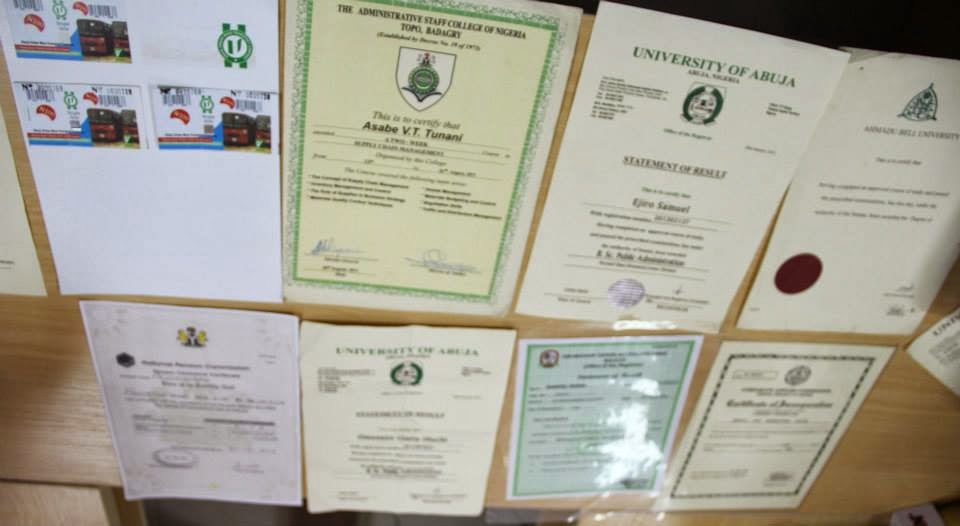 Meanwhile, the Inspector-General of Police, IGP MD Abubakar, CFR, NPM, mni, psc has, while commending the officers of INTERPOL, FCID, Abuja for their diligent investigation, enjoined the citizenry particularly the youths to desist from corrupt and fraudulent tendencies that could land them in jail and bring embarrassment and shame to their families.

Before Gov. Almakura And His Aides Turn Nasarawa State Into A Banana Republic; By Ibrahim Kabiru Dallah