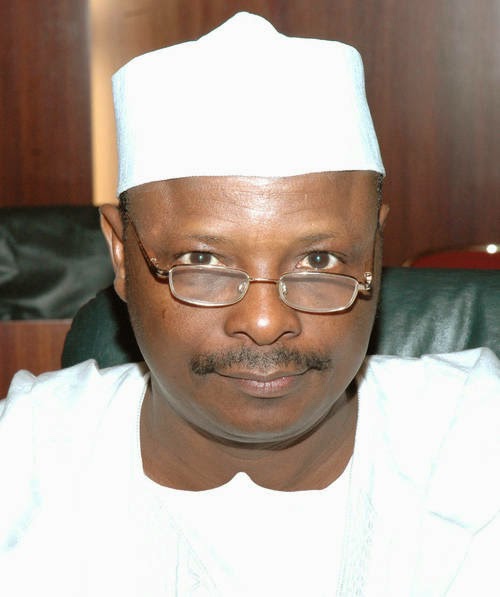 Subscribe to our newsletter
Governor Rabiu Musa Kwankwaso has blamed Governor Al- Makura of Nasarawa State style of politics as he added that the Nasarawa Governor has himself to blame for his current travails.
According to the former Defence Governor, Al- Makura is too soft to be a governor under President Goodluck Jonathan, speaking with Journalists in his office, Kwankwaso said; “you cannot be a gentleman and hope to survive as governor under the present dispensation”.
Adding further Kwankwaso said; “A gentleman cannot be a good governor, you need to have so many faces because the game is rough and can’t accommodate a gentleman”.

To Kwankwaso Al- Makura refused their intervention to and their expertise to help him find the way out of the troubled waters as he said: “He is too soft for my liking.”
“On our volition, we suggested to him to allow us mobilise our foot soldiers. He refused. We also appealed to him to allow us come in physically. He refused; always distancing himself from such expertise that would assist him”.
Speaking further he said; “the whole madness is a wicked calculations ahead of 2015.”
“It is not going to assist the PDP Federal Government retain power. We have had enough of this impunity, ruthlessness and we are closing ranks to chase them out of power by 2015; it would be too late for them to hoodwink anyone again”.
The Kano Governor also said that President Jonathan was qualified for impeachment.