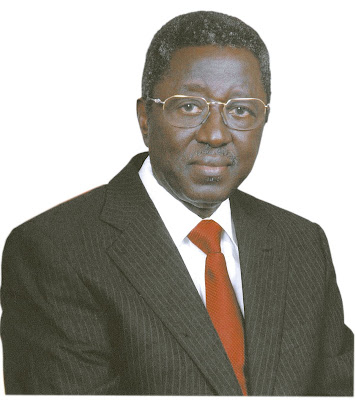 Five of the  convicted inmates in Jos Prison were among those that  Governor Jonah David Jang of Plateau state granted  amnesty  and freedom of  expression .
Those granted the amnesty are: Jerry Arin, Iveh Arama, Peter Gazi, Domchang Jatau and Pankyes Yakubu who have all been released unconditionally.
They  were convicted of various crime , violence and intimidation  in state by the federal high court sitting in JOS
Subscribe to our newsletter
Governor Jang who noted that this gesture is in celebration of the nation’s 53
rd Independence urged the amnesty beneficiaries to reintegrate themselves into society and be of good conduct.
The Plateau State Governor, Jonah David Jang has granted amnesty to five convicted inmates in Jos Prison custody.

This is based on the power conferred on him under section 212 of the Constitution of the Federal Republic of Nigeria after consultation with the Advisory Council on Prerogative of Mercy. while participating meaningfully in the development of Plateau State.
However, The Union gathered that the convict were full of jubilation with the promised that they have found Christ in prison and nothing will make them visit their past experiences.
They inmates left in company of prisons officials at the entrance a mixed of tears of joy .
In related development  security were beef up in all the flash point in the state.

President Jonathan Actually Said He Was Not Going To Contest 2015- Dr. Umar Ardo