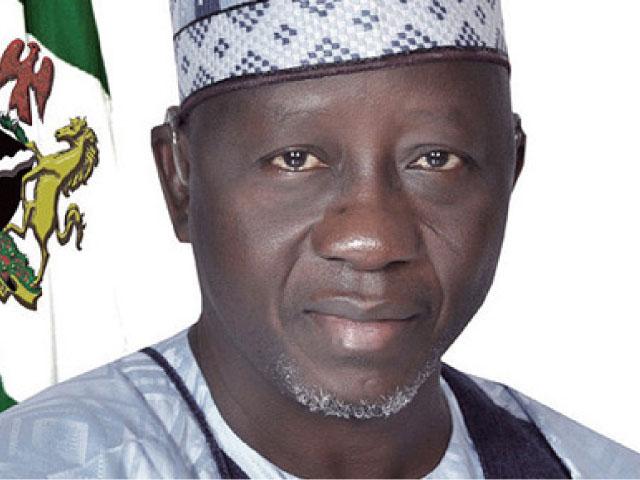 Our feelers gathered that four serving commissioners will on 10/5/2015 decamp to the PDP, It could be recalled that the state Deputy Governor, Senator,3 Members House of Representative, One Assembly Member has already  Join the PDP.
The four cabinet members are having a secret pact with the Deputy Governor who is the party leader in the state ahead of president Good luck Jonathan’s visit.
Subscribe to our newsletter
The commissioners it was learnt  who are loyalist to the Deputy Governor  were lured with juicy political appointment  at the Federal level, The mouth pouring appointment  range from  members of Board of Federal Medical  Centres,NTA,parastatals, agencies and other key positions in the nation’s capital.
The cabinet members are no longer stable in state functions while some ministries globe trot with the non-challant attitude of the holders of such exalted offices who are no longer interested with the portfolio vested on them.
The ruling political party in Nasarawa state continued to lose it devoted members to the opposition party in the state,The People’s Democratic Party ahead of 2015 general elections.
The APC continued to lose grip of both heavyweight and party loyalist, Is no longer at ease for the sitting Governor to actualized his second term bid.
APC loses the state Deputy Governor  Dameshi Luka  who decamp to the PDP,Other political office holders and think-tank of the APC that denounce their membership of the party are senator representing Nasarawa North, senator Solomon Ewuga,father of Eggon politics.
Other members House of representative  that jump ship are Dr.Haruna Kigbu member representing Lafia-Obi federal constituency,Ahmed Kana,member representing Kokona,Keffi and Karu and David Embugadu representing Nasarawa Eggon,Akwanga and Wamba.

Other low rangers that decamp to PDP are NSHA lawmaker, Honorable Nathaniel Agyo Mesa bringing the number of APC lawmakers to four, and the estranged G.M of Nasarawa Express Service, Philip Iyakware who was sacked by the NSHA.
Pundit uncovered that the meeting which  was held at the Elim Top Suit Hotel,Masaka,Karu Local Government, The gateway to the nation’s capital was in  the instance  of the Deputy Governor  and well attended by crème de la’ creme of the People’s Democratic Party.
Key issues discuss at the meeting are.
1. How to dislodge Governor Al-Makura from returning to the seat of power by 2015.
2. Preparation ahead of the president visit to Nasarawa state.
Those in attendance also include the elected chairmen of the four Local Government controlled by the PDP and the majority of members of the Nasarawa State House of Assembly mostly PDP lawmakers.
The mass exodus of party stalwart to the PDP may not be unconnected to the leadership pattern of Governor Al-Makura of providing the needed facilities hitherto denied the people but due to absence of welfarism.
Some party chieftain of the APC in Nasarawa state  including supporters lament the way and manner the Governor beam his searchlight only on development projects while human development suffers a setback, The party suffers humiliation in the hands of the PDP due to absence of welfare to the people, said a big shot of the APC.

Why We Will Continue To Caution APC Leaders – PDP