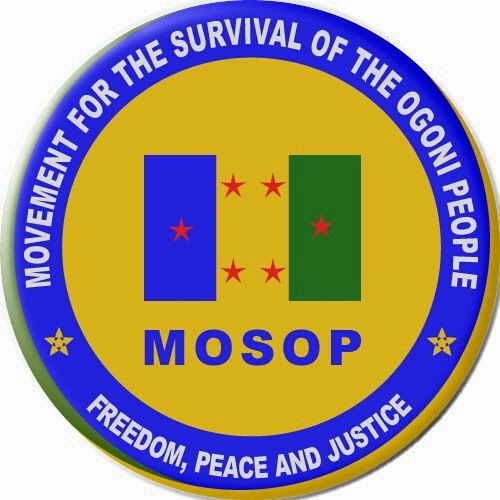 MOVEMENT for the Survival of the Ogoni People (MOSOP) has warned Governor Chibuike Amaechi of Rivers State, who currently dominates the rich oil and gas state on the platform of the All Progressive Congress (APC), an opposition party, againsted continued fanning of the embers of a seeming political bitterness in the state.
Amaechi, however, became the governor of the state in October, 2007 following a Supreme Court on the infamous K-Leg episode in the Peoples Democratic Party (PDP) that saw his cousin, Celestin Omehia, holding the mantle of power at the Government House, Port Harcourt.
Subscribe to our newsletter
With the governor’s defection to APC, all does not appear to be the same again in Rivers, a state that was rocked by politically inspired arms uprising between 2002 and 2007.
With last Sunday’s heavy shootings in Ogoni, the state appears to be cycling back to the wave of insecurity that characterised the power politics of the 2003 and 2007 elections.
Apparently scared, the Ogoni people on the platform of their mass organisation, MOSOP, is calling on Amaechi to give peace a chance, by shelving the Save Rivers Movement (SRM) rally scheduled for Bori, the headquarters of the Ogoni ethnic  group this Saturday.
SRM is a political weapon of the Amaechi loyalists who are favourably pro-APC.
In an online statement to AkanimoReports on Thursday, the MOSOP Kingdom Coordinators Forum, chaired by Fank N. Jonah expressed worry about a possible breakdown of law an order in Ogoni should Governor Amaechi stubbornly press ahead with the planned political rally.

“We are deeply concerned about the security situation in Ogoniland as the APC ,SRM and supporters of Governor Amaechi plans another rally for Saturday, January 25, 2014.
“We are concerned that barely one week after a similar rally led to the
shooting of two Ogoni youths, the Rivers state authorities are insisting on another rally in Bori. We see this action as very provocative with intension to do harm to the Ogoni community and urge the governor  to shelve the planned rally for a
safer time in future as it is obvious that the rally will lead to security breaches.
“We also call on the Nigerian authorities to ensure the security of all residents and visitors during the rally should the state government insist on holding the rally”, MOSOP  said.
The Ogoni people also said Amaechi will be held responsible for any security breaches in their territory occasioned by the rally on Saturday.
Last Sunday, a similar rally organized by the Amaechi political machine, SRM,  held a rally in Bori. The occasion ended violently leading to the shooting of two persons who MOSOP said, are still in critical conditions.

Nasarawa Government Earmarked N78m For The Construction Of Fire Service Headquarter—-Commissioner For Works, Housing And Transport By Rabiu Omaku