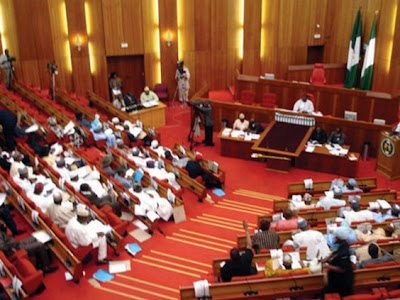 The Senate yesterday took Nigerians by surprise when it rejected autonomy for local governments in the country.

2015: Northern Elders Says NO To Jonathan