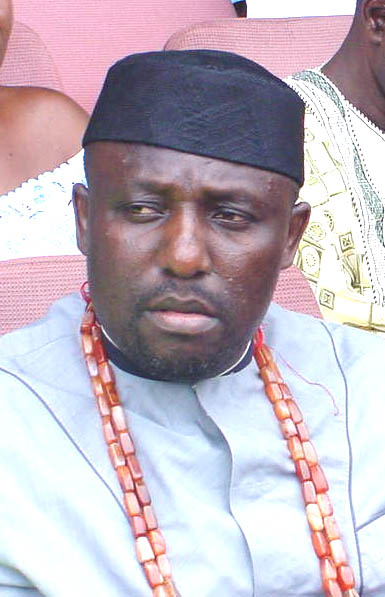 The party also said;; “The plight of these pensioners is unjustifiable for the reasons that the current Governor of Imo State had severally boasted of having cleared every pensioner’s entitlement in the state.”
Governor Okorocha was also accused of negation of the spirit of civil service bureaucracy by promoting madam Esther Obong Egbuna as the General Manager of IBC while deserving senior management staff employed long before her NYSC service period in IBC were ignored, pointing out that single act destroys the morals of civil servants in the corporation.
Imo PDP leadership further argued that Gov. Okorocha intentionally auctioned Imo Transport Company (ITC) to his   brother because of his greed and selfish interest of his family, my family administration.
“The events of today in the purported privatization were ab initio a hoat. The inexperience and incompetence of the beneficiaries of that scramble for Imo State Government assets are now too obvious as they have all gone from profit making ventures to comatose establishments,” the statement said.

Power Sector: Government Is Attempting An Escape, By Garba Shehu

If Elected Into Office I Will Do Only One Term As Governor Says Hon. Bamidele