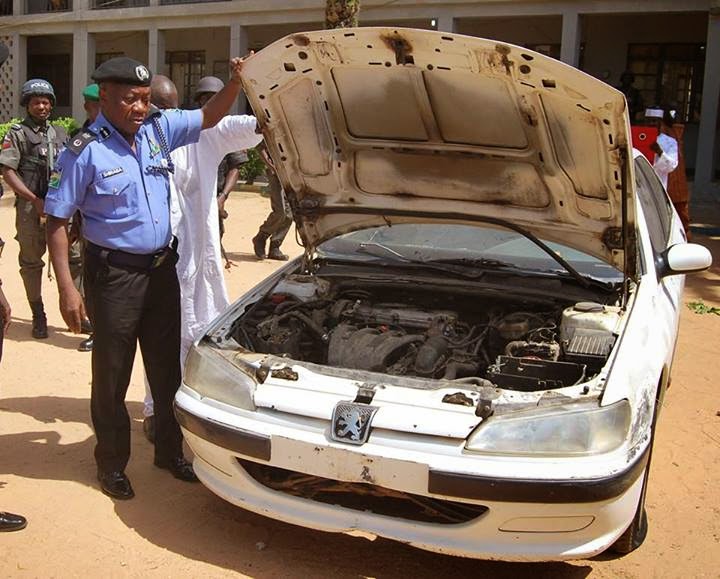 Kano Police Command averted what would have been a major bomb blast in Kano, according to the Police   Commissioner in Kano State, Cp Adenrele Shinaba Psc,Mni, in  a press conference on Sunday said; “On Saturday, the 26th July which is an eve to this year’s Eid Fitr celebration  by Muslims all over the world, the Kano State Police Command wishes to inform the general Public that at about 10:40pm a distress call was received from the members of the community that a Peugeot 406 white in colour with reg. No AA 513 ZAK was discovered abandoned at the gate of Isiayaku Rabiu Mosque located at Goron Dutse Qtrs Kano.”
Subscribe to our newsletter 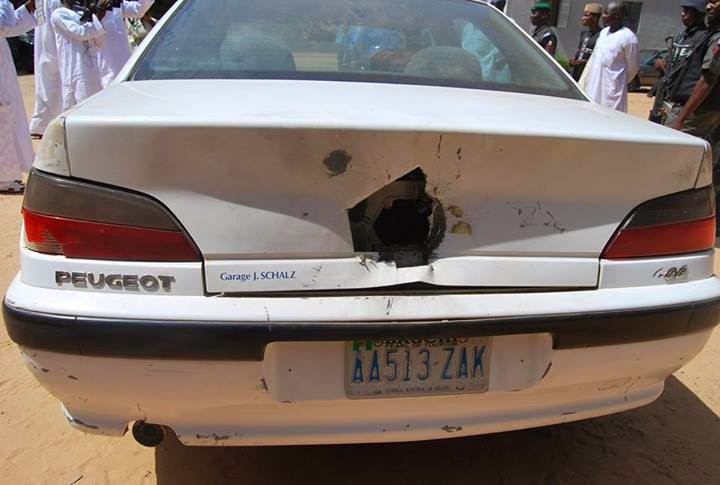 Speaking further he said; “On receipt of the information, our men led by the EOD Personnel were mobilized to the scene and discovered the said vehicle was loaded with IEDs primed to be detonated during today’s Eid Fitr’s Prayers. We immediately disconnected and dislodge the EIDs safely without causing any injury or damage.
“If you recall that, the Command is always on air and sometimes physically going round to sensitize the general public on security tips, public awareness and sensitization which result to this success. I urge all citizens of this Country to join hand and support the Command and all the security agencies in fighting terrorism and all forms of criminal activities In the State and the nation in general. On our part we would continue to give our very best in providing adequate security of lives and properties as well as maintaining law and order in the State.” 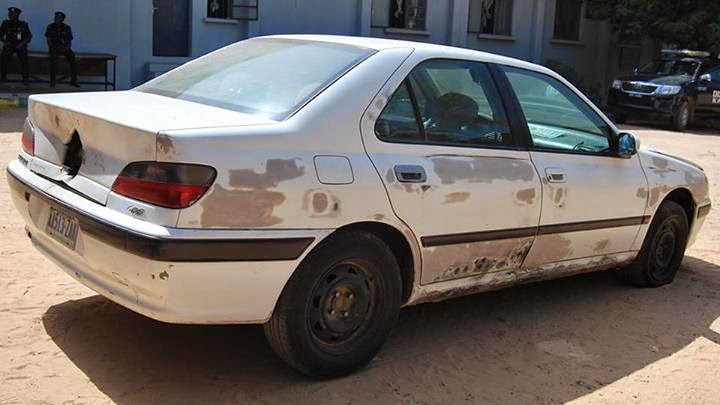 He also added that on behalf of officers and men of the Command, I wish all the good people of Kano State a Happy Eid Fitr.