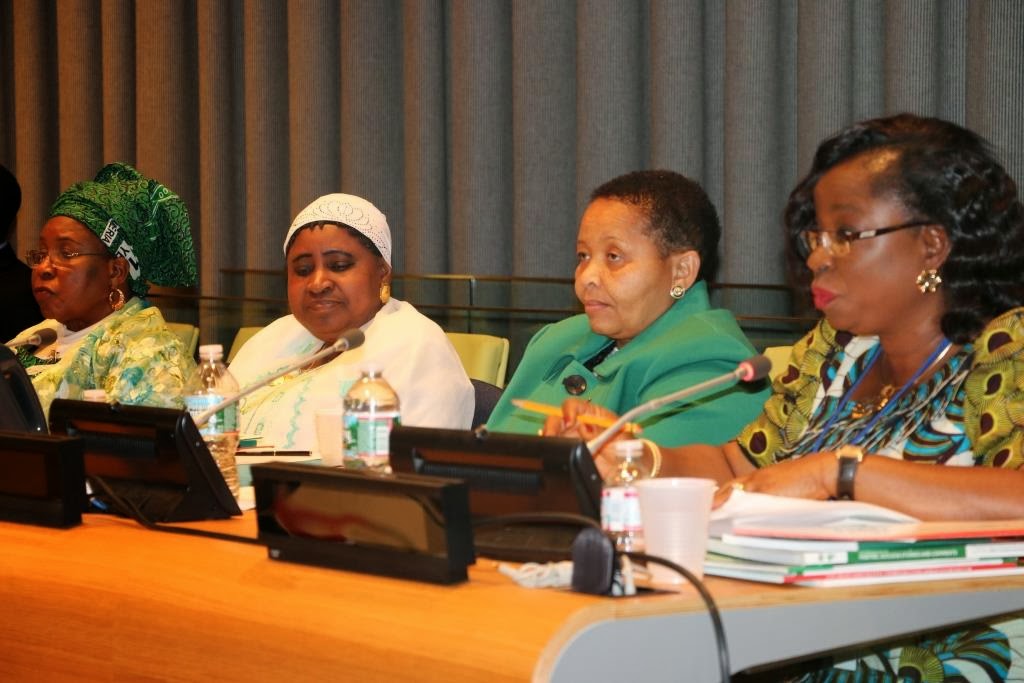 As the global community brainstorm on a suitable successor framework for the Millennium Development Goals which winds down in less than 700 days, stakeholders at the on-going 58th Session of the UN Commission on the Status of Women (CSW) are advocating for a standalone goal on women’s empowerment in the post-2015 development agenda, which they said is key to the global quest for a sustainable development.

The Uphill Task of Governor Al-Makura Ahead of 2015 By Rabiu Omaku,Lafia

Implementation Of ESP Survival Fund Sends Positive Economic Signals, Yet We Must…