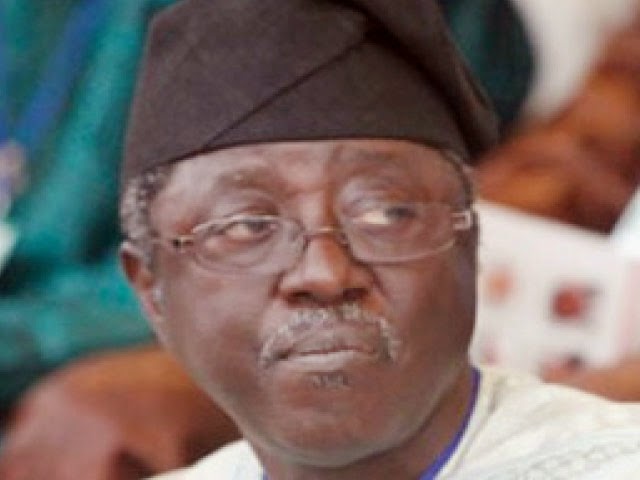 The All Progressive Congress  (APC) chieftain in Plateau state and a gubernatorial aspirant , Barrister  Solomon Dalung has urged the Plateau state House of Assembly to ensure that they adhere strictly to   rule of law  by  live up its responsibility   .
Dalung made this passionate plea to the House of Assembly to reopen the investigation on Gov Jonah David Jang .
Dalung in an interview with our reporter said; “The noble House of Assembly must become alive to its responsibility of being the custodian of the mandate given to them by the people.
Subscribe to our newsletter
“Weighty allegations as made against the Plateau State Government must and should be fully investigated so that Plateau people can get confirmation on whether these allegations are spurious or not”, he stressed.
Following a petition by the Plateau Patriotic Front (PPF), indications have emerged that the State’s House of Assembly might have foreclosed its earlier plans to probe the State Government over allegations of financial misappropriation.

It would be recalled that PPF had filed the petition to the leadership of the legislative House under a controversial circumstances, prompting the lawmakers to set up an investigative committee to verify the allegations.
While the tussle lasted, several counter-petitions were filled by other interest groups including G17, which demanded the House leadership to reconsider its stance on the matter.
The Majority Leader of the House and member representing Riyom Constituency, Daniel said that the Assembly had not abandoned the investigation as speculated in some quarters.
Dem, said, “As a House, we are clear of our obligations to our citizens. It is not a case of abandonment. But since the committee was set up, nobody has stepped up to own up to the petition or prove the allegations. We cannot waste our time on frivolous allegations that are anonymous”.
The Lawmaker cautioned those castigating members on the issue to desist from doing so, saying the cordial relationship existing between the legislature and the executive was for the good and development of the State and should not be misconstrued as being weak or too agreeable with the executive.

Death Tolls Rise To 15 Persons In A Fresh Plateau Attack By Yakubu Wuyep,Jos

A Special Report On The Overview Of SDGs Implementation In Nigeria, Achievement And…