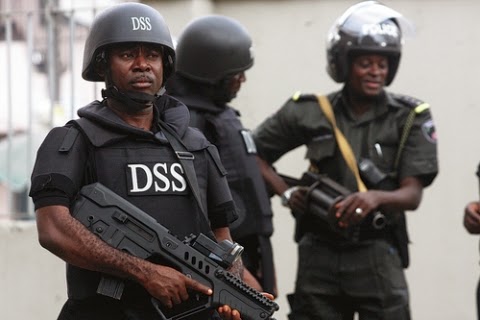 Deputy Director of the State Security Service, Ms. Marilyn Ogar, on Sunday confirmed that 21 persons died during the exchange of gunfire that followed an attempted jailbreak at the Asokoro headquarters of the service in Abuja on Sunday.
Subscribe to our newsletter
In her third statement on Sunday on the incident, Ogar did not give the identities of the casualties.
She said 18 casualties were recorded, adding that two SSS operatives were injured.
She did not indicate whether 18 who died were inmates or not.

She, however, said three detainees, who sustained gunshots injuries, later died. Ogar said, “Following our earlier releases, it has been established that 18 casualties were recorded, while two service personnel sustained serious injuries. Three other detainees who sustained gunshot injuries during the incident have also died.”
The SSS spokesperson said investigation was still ongoing to ascertain the immediate and remote causes of the incident.
Source: Punch

In fairness to President Jonathan By Mohammed Ahmed Yidikawu

APC Haunted By Own Shadow – PDP