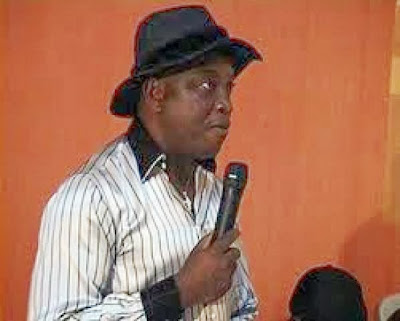 The office of the President on  Amnesty said it has discovered scheme by to swindle credulous beneficiaries of the amnesty programme for former agitators in the Niger Delta.
In a disclaimer statement which was issued by the Head of Media and Communications, Mr Daniel Alabrah, the office said; “fraudsters send text messages entitled: “Important Amnesty Message” to beneficiaries and delegates under the programme, claiming that they have been “designated for the Empowerment Payout Scheme” and directed them to visit a website: www.nigerdeltaamnestypayout.org.
Subscribe to our newsletter
According to the office in the statement, it said beneficiaries were also requested to pay N3,000 as processing fee to a designated bank account with the name, Ferdinand Ikwang, for the eventual payment of the sum of N5,000,000 as “Empowerment Start-Up Grant/Niger Delta Ex-Agitators Bonus Empowerment Payout.”
While distancing itself from the from the information, the office added that  they didn’t send such message to any beneficiary or delegate and that there was no plan to pay them such amount of money now or in future, while urging beneficiaries to be wary of scammers, who have been unrelenting in their attempts to reap where they did not sow.

“There have been several attempts to defraud beneficiaries using the letterhead of law firms, some military formations in the Niger Delta as well as fake MOUs. We always advise beneficiaries and delegates to quickly contact the office for clarification whenever they receive such information. We have never demanded money from beneficiaries to process their documents. This time, some smart persons, using text messages and the website, are trying again to defraud the former agitators. We state unequivocally that every information on the website www.nigerdeltaamnestypayout.org are the handiwork of scammers and have no bearing whatsoever with the operations of the Presidential Amnesty Office or the Office of the Special Adviser to the President on Niger Delta,” the office said.
The office said the appropriate security agencies have been notified of the development and that they have commenced investigation.

Group Asks Court To Arrest, And Charge Obasanjo For Contempt Over Al-Mustapha Acquittal