Politics Not A Do or Die Affair-Ambassador Fwa. 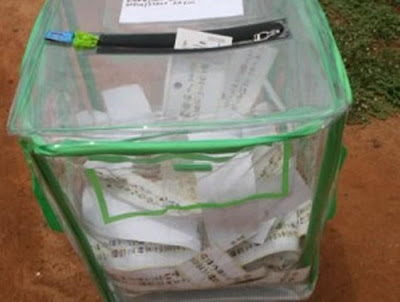 Following the recent declaration by PLASIEC to conduct Local Government elections politicians have been charged to accept in good fate whatever turns out to be the result of the elections.
This was disclosed to newsmen in Jos by Ambassador Gyang Fwa while declaring his intention to run for an elective position of a Councilor under the Peoples Democratic Party (PDP) in Jos South LGC of Plateau State.
Subscribe to our newsletter
Ambassador Fwa who hails from Zawan further disclosed that he is contesting for the position of a Councilor because he wants to give people at the grassroots a quality representation.

According to Fwa, “I am from the grassroots and I live in the grassroots and I understand the challenges facing the grassroots, so I am contesting to let people understand what legislative duties and representation really means in politics”.
Our investigation reveals that Fwa, a product of Atlantic International University, USA, got his Millennium Development Goal (MDG) Ambassadorial award from the presidency as a result of his philanthropic activities within the community.
He has embarked on so many community help projects such as education, roads, culverts, water, agriculture as well as training over 30 orphans and widows.
The Ambassador maintained that the grassroot is where vision is conceived, adding that things are difficult at the grassroots so anybody who starts his political carrier at that level will understand the plight of the people, and that will birth the desire for good representation.