Plateau State Government Deported 241 Illegal Foreigners Back To Their Countries 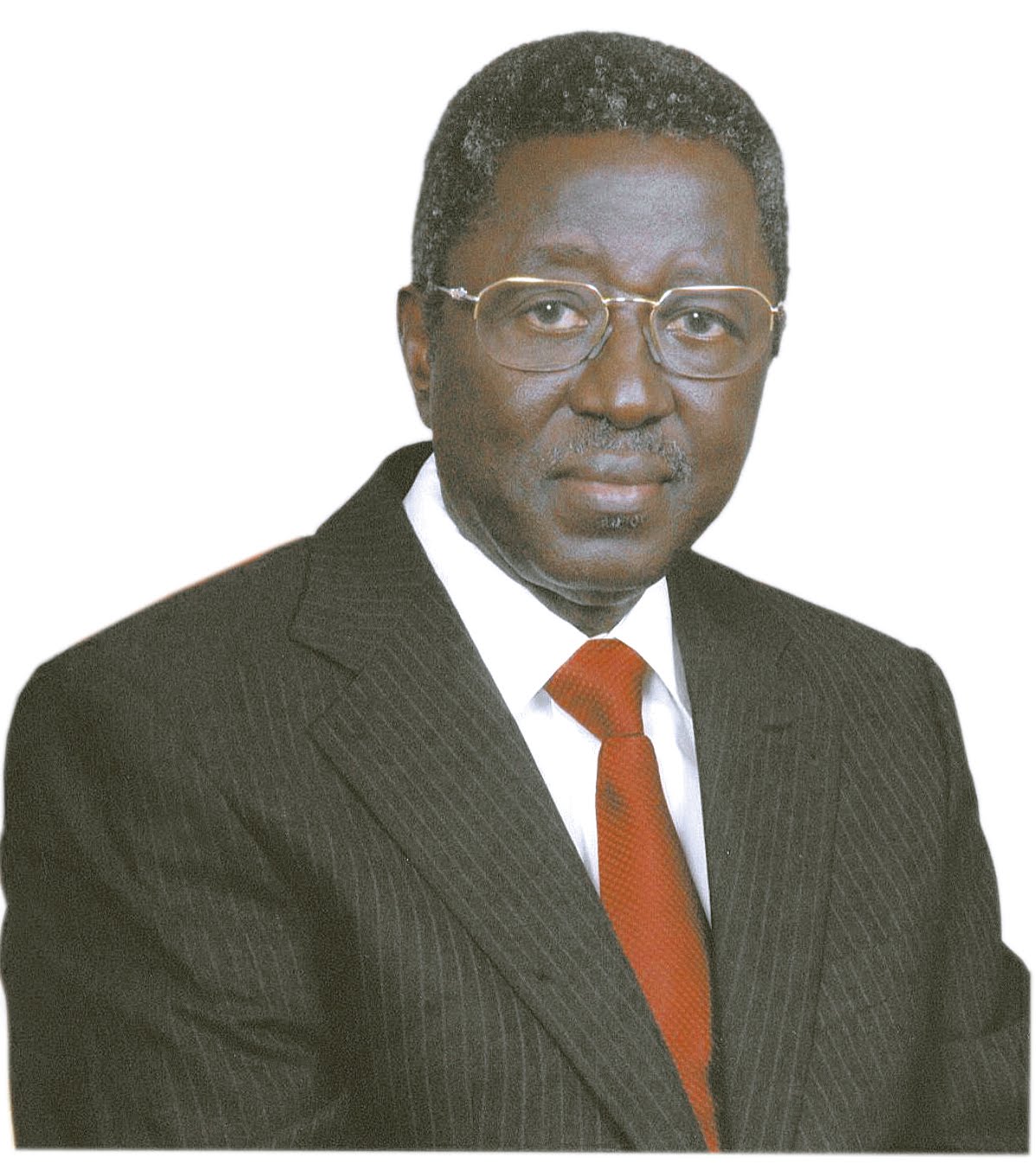 About 241 illegal immigrants deported back to their home countries by Plateau state Government.
The Honorable commissioner for information Yiljap Abraham disclosed this to news men at the Plateau state council of Nigeria Union of journalists (NUJ) .
He noted that ,plateau state government have put in measure that will help fish out those foreigners who activities cause more crisis to the indigent of areas.
We are hospitable people but we call on citizens to report anyone whose activities post serious threat to the peaceful nature of the state.
Subscribe to our newsletter
Yiljap appreciated the effort of the communities and asked them to continue to be alert to report to the security agencies any strange movement of suspected illegal foreigners coming to live here.
The commissioner promised that Plateau state is safe for all investors willing to come and invest in the state.

He noted that Nigeria border is so open for foreigners who find their ways into the country due to our hospitable nature we allowed them to live but after sometimes they cause serious threat the security of this country.
Yiljap said the state in the recent time witnesses bridge of peace but the killing of 6 people on Forum ,Bisichi. Road involved army robbery attack were some people went and sell their cows on their way back they were attacked by unknown gun men six killed at the spot.
He added that the security have arrested 6 people in connection with the incident which he promised to parade the culprit after the investigation might have been concluded.
The commissioner for information explained that 210 cattle were recovered along Jos East Barkin Ladi after tip off the members of vigilante response immediately and recovered it .
Yiljap appreciated the effort of the community by asking other to emulate similar gesture to help in tracking down evil minded persons among us .
The state had commence the process of documenting vehicles that will help returning all foreigners to borders between Nigeria and also working with various communities heads in exposing them.

Desertherald Publisher Arrested On The Orders Of FCT Minister