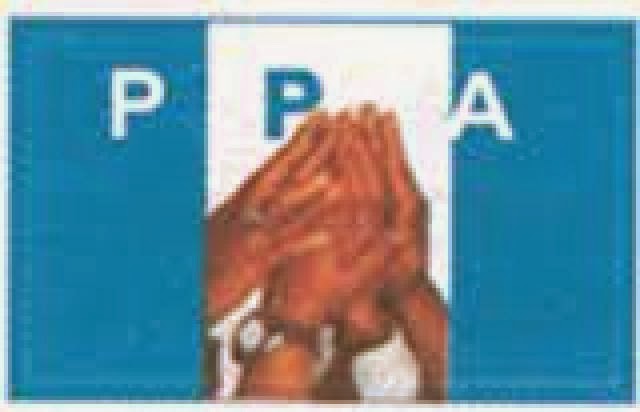 Progressive Peoples Alliance, PPA has lampooned President Jonathan over the exclusion of PPA and other 19 other political parties from the national conference adding that, it shows that the President Jonathan  is insincere and that it is a fact confab is political which will also be dominated by the Peoples Democratic Party.
The party in a statement it issued on Sunday said it will challenge its exclusion and that of 19 other political parties.
Subscribe to our newsletter
The party in a statement signed by its national chairman of PPA, Chef Peter Ameh in a saluted the decision of two elder statesmen, Prof. Ben Nwabueze and a former Vice President, Dr. Alex Ekwueme to play advisory roles to the confab delegates “because they believe that the right thing to do is to pave way for younger minds to participate and bring fresh ideas to the table as the old way of doing things is no longer acceptable.”
Furthermore he said; “Our party, PPA and 19 others were excluded from the conference on grounds that the conference is political. Now, I doubt the sincerity of Mr. President. It will also be of interest to members of the public to know that almost all the delegates are card carrying members of the so called parliamentary parties except delegates nominated by professional bodies and judiciary.

“The truth as it is about the national conference, is that it will be totally driven by political parties and politicians against the backdrop of the fact that the voice of the members of PPA and 19 other political parties will be shut out in the dark due to their stands on issues bordering on fairness and equity in the distribution of resources commonly owned by all.
“It is a big lie to say that the reason why PPA and 19 other political parties will be denied participation is to reduce the level of politics at the conference and I categorically disagree. This opinion is been put out with the planned intention to deceive members of the public.”
“That the conference will be devoid of political maneuvering is far from the truth and cannot be, because all issues that will be brought on board the ship for discussion are largely issues that are politically based, issues that need political solutions”, he said.
To  him, the “unlawful exclusion” of PPA from the conference was a deliberate attempt to silence the voice of its members from opening up on the injustice that has been brought to bear upon them.