Commotion As Passenger Jumps Out Of Kano-Bound Aero Plane 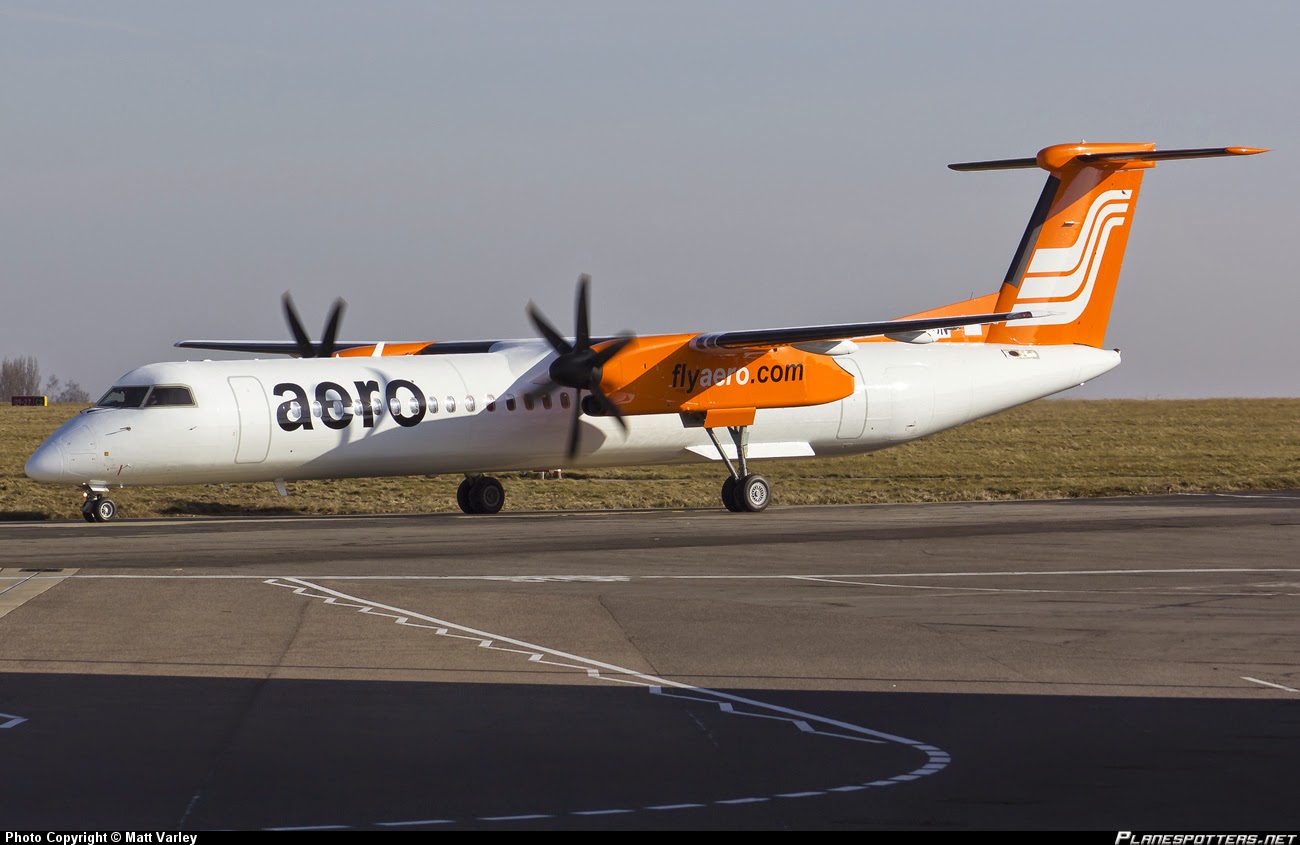 There chaos at the Murtala Mohammed International Airport, Lagos today as a passenger was seen jumped out of a Kano- bound Aero flight which was about taxiing.
According to the General Manager Public Affairs of Nigeria Civil Aviation Authority , NCAA Fan Ndubuoke in a statement, he said; “Aero contractors flight NG141(5N-BPR) to KAN STD 6:30hrs boarded passengers at 06:31hrs. Passengers were seated in the plane and the flight was about to push back, when a passenger on board started shouting that there was a fire and opened the exit door and jumped out, the whole plane was in chaos. Aero had to de-plane all passengers.”
Subscribe to our newsletter
In a release which was made in response to the commotion which was cause by Kano bound passenger on Aero contractors 6: 30 am flight from Lagos, said the passenger raised false alarm when the aircraft was to commence taxiing.
Mr Ndubuoke, said the passenger had raised an alarm that there was smoke emanating from the aircraft when it was about to take off which led the passenger to open the exit door and jumped down causing pandemonium.

Mr Ndubuoke explained that what the passenger saw was smoke emitting from the ground power unit which, was in use at the time.
As he added that though there was no problem with the aircraft but the passengers were boarded in another aircraft.
He also disclosed that the passenger who jumped out has been detained by FAAN aviation security personnel