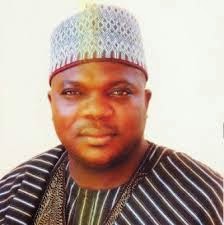 The PDP Chairman Nasarawa State, Chapter in this interview with head of our Abuja Bureau, Ohia Israel and Desertherald Nasarawa Correspondent Rabiu Omaku, spokes on the issues bedeviling the state, how the party will take over government in 2015 and other issues.

Al-Makura: A Governor’s Many Sins